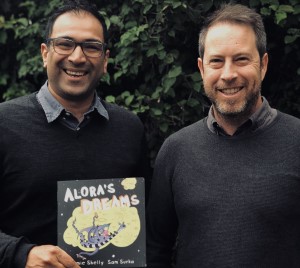 As a Consultant Adolescent Psychiatrist at Eastern Health, Dr. James Shelley’s bread and butter is teaching children to recognise and regulate their emotions.

With three children of his own under the age of ten, James’ nightly bedtime reading gave him an insight into the power of literature and its ability to shape a child’s perception of the world.

James’ passion for writing manifested into the creation of four children’s stories, but it wasn’t until he showed them to his former university friend (and now Eastern Health colleague) Sameer Surka that the idea of publishing his work took hold.

Sameer, an Emergency Medicine Registrar at Box Hill, not only encouraged his friend to publish his work, but even agreed to illustrate James’ most recent story ‘Alora’s Dream.’

“One of the reasons I am friends with James is we're both quite creative people and enjoy that part of each other,” said Sameer, himself a father of two young daughters.

“I haven't actually done any formal artwork before, so this was certainly the first project that I've done and put out publically.

“It was quite a steep learning curve for me. I enjoy drawing and do a fair amount in my spare time, but I've never had any sort of specific project so this process was something new, and it took me a very, very long time to put together.”

100 hours in fact to illustrate the entire story.

Alora’s Dream tells the story of a little girl, Alora, whose vivid dreams are a vehicle for teaching her positive life lessons. Based loosely on the shadow work of Swiss Psychiatrist Carl Jung, James admits the story has a touch of darkness about it that breaks the mould of traditional children’s books.

“I wanted something that was a little dark and a little unsettling,” said James.

“This book is by no means horrid, but there's a dark sort of undertone to some of it and there’s a specific intent behind that.”

Citing Maurice Sandek’s classic ‘Where the Wild Things Are’ as inspiration, the friends knew the illustrations were critical to engaging the reader.

“There is part in the story where Alora has a recurring nightmare and with that part, we wanted to make it a little bit unnerving, a little bit unsettling, so the reader can perhaps feel some of the fear that the girl in the story is experiencing,” explained Sameer.

“And that, from the drawing point of view, was probably one of the parts I enjoyed the most.”

So how has life changed for the pair since their work was published last year?

“The response from friends and family has been very positive,” admits James.

“I think our biggest fans is probably our kids who love the fact that we've published a book and they seem to enjoy it enough. So that's good feedback to start with,” laughed James. 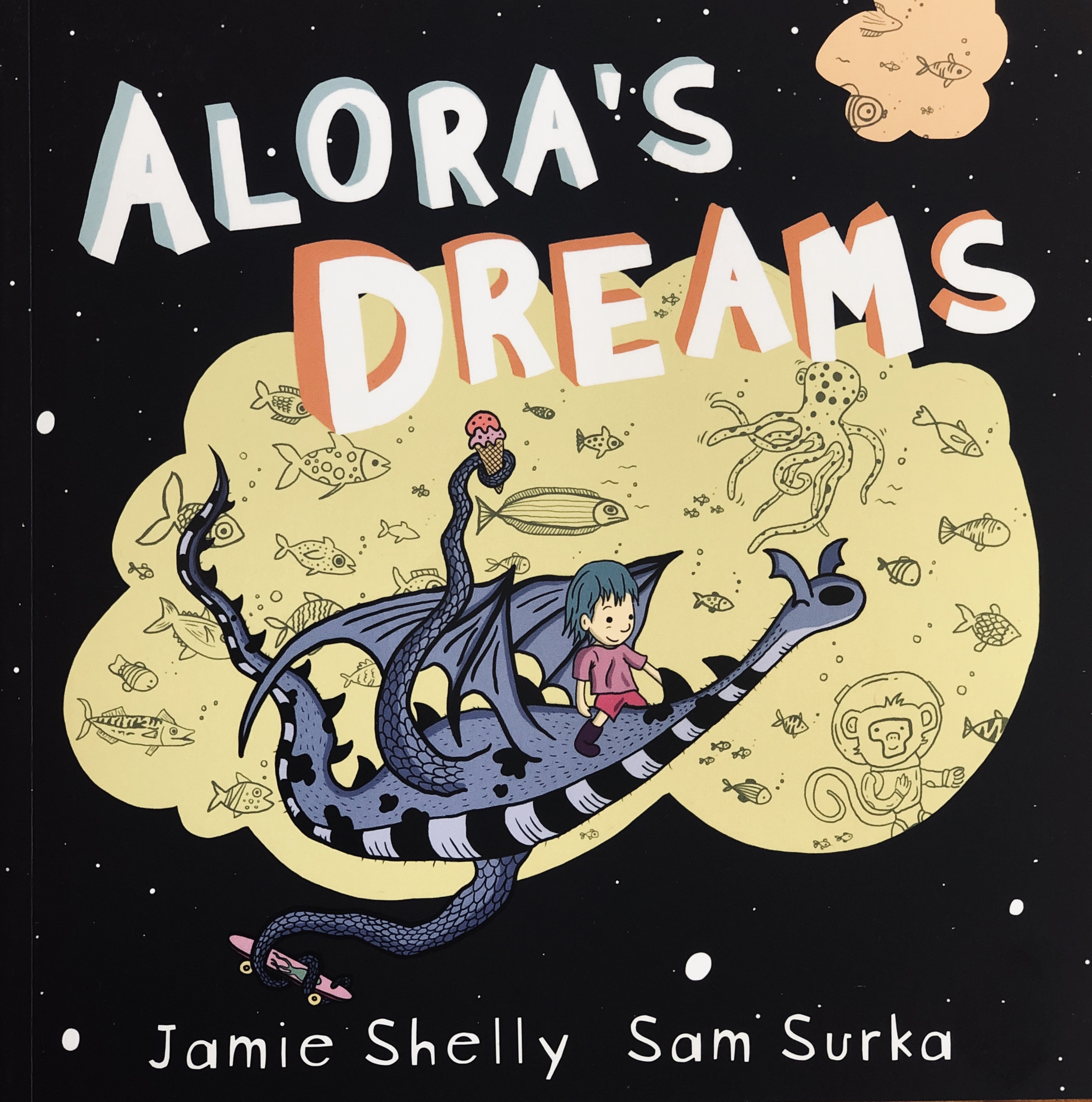