“My doctor told me 'had we not caught the tumour, you would have been history'” 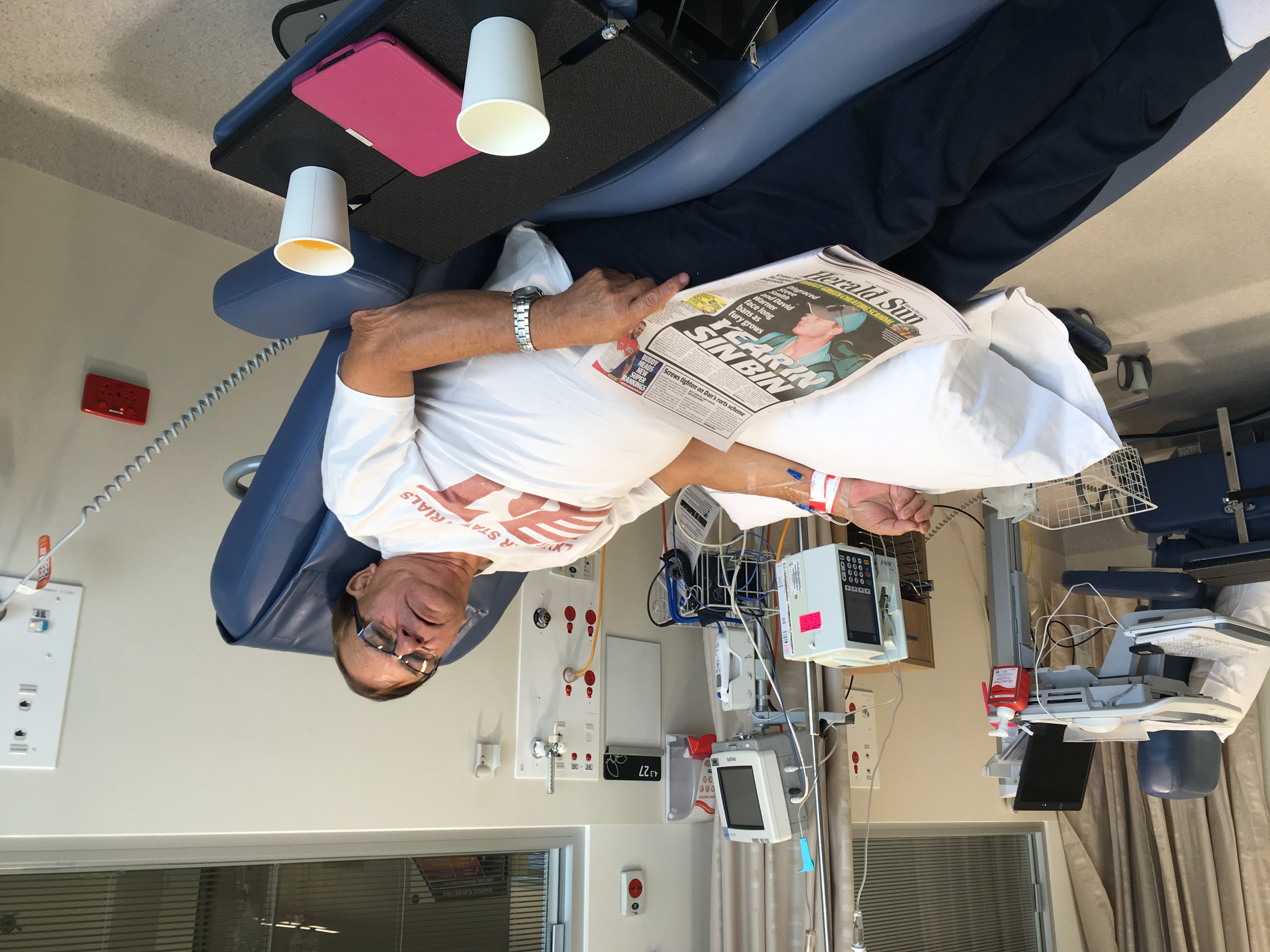 My name is Kevin and I want you to know my story.

It all started with an unusual pimple on my right cheek. I just thought it was a shaving cut. I didn’t take any notice of it until it became annoying. I went to my doctor, and he said, “Look, we’ll just get it checked out.”

So we went to Maroondah Hospital. They checked it and said, “It doesn’t look too good, we’ll do a CT scan.”

The CT took images of my face and upper chest.

Shortly after the scan they called me: ‘Kevin, we’ve discovered something on your right upper chest… It looks sinister.’

What they had found was a tumour in my lung. It was a big shock. I had no symptoms. As you can imagine, my family and I were all very worried.

Catching all the cancer cells

I had various tests but it was the PET scan that picked up everything.

My PET scan showed cancer, not just on my right lung, but also through the lymph nodes in my chest.

Without a PET Scanner at my local public hospital, I was forced to use a private provider. But I know not everyone can afford that. It would be less hassle and stress to have one at Box Hill Hospital.

I had to start chemo and radiotherapy together as part of my cancer treatment. The PET scan results helped my medical team to target all of the active cancer cells, which were not obvious from other scans.

Checking for cancer in future

For now, my cancer is stable. But in future, if we need to check whether it has come back, it’ll be the PET Scanner that will give my doctor the most accurate picture.

It could save my life. It could save your family and friends’ lives. That’s why it’s so important and vital for you to give towards a PET Scanner at Eastern Health.

Thank you for your generosity.