We are very excited to announce our special guests that will be joining us for Searchlight Dinner!

This year’s dinner will be focusing on mental health research, particularly suicide prevention. 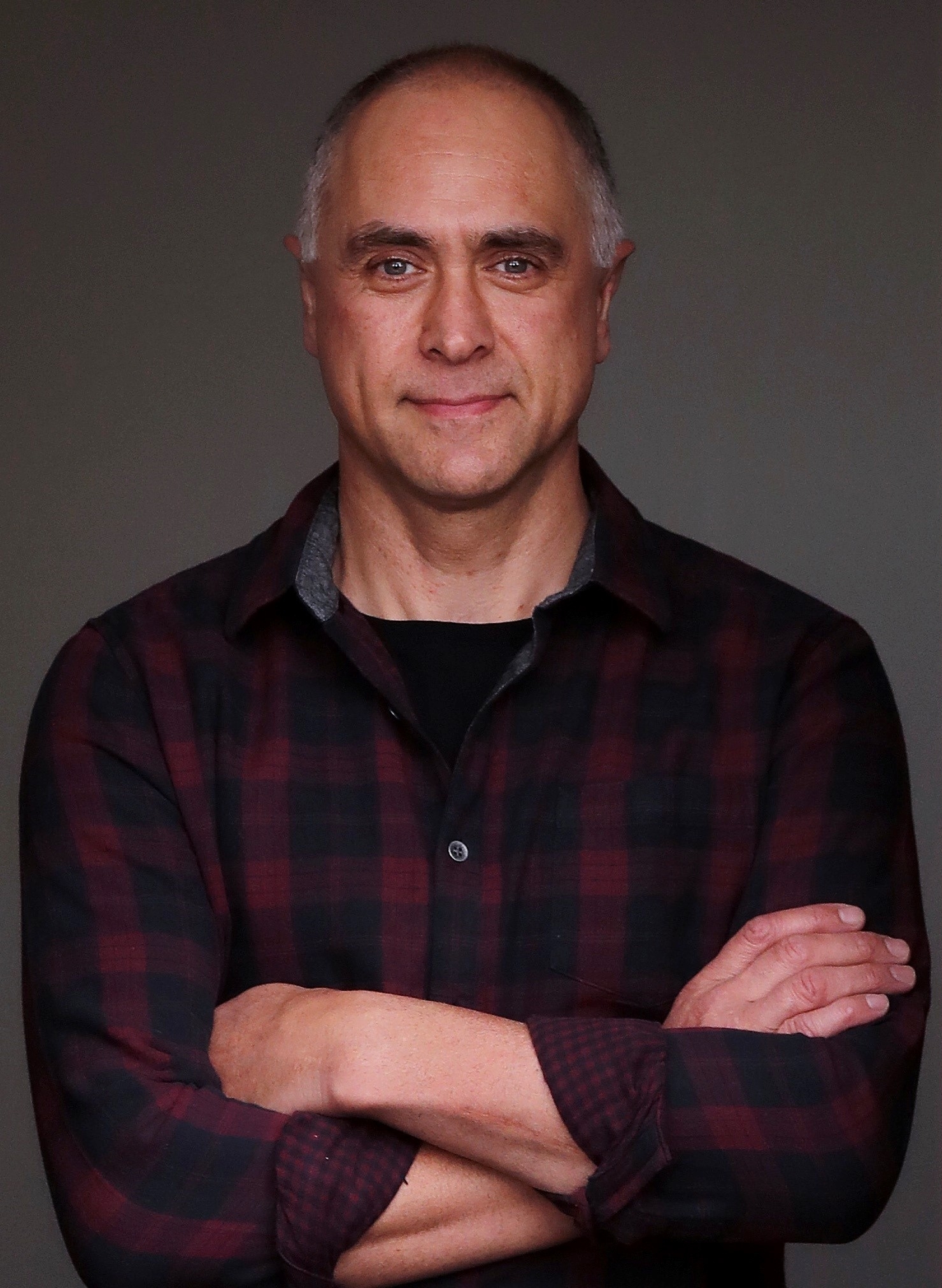 Former AFL player Wayne Schwass will be our guest speaker for the evening.

Wayne played AFL for 14 years with North Melbourne and the Sydney Swans.

Since capturing Australia’s attention as one of the most successful football players in AFL history, Wayne Schwass has gone on to make a name for himself in more ways than one.

He was one of the first footballers to openly speak out about his battle with mental illness and on the night will share an honest and inspiring story about his 14 year struggle with depression. 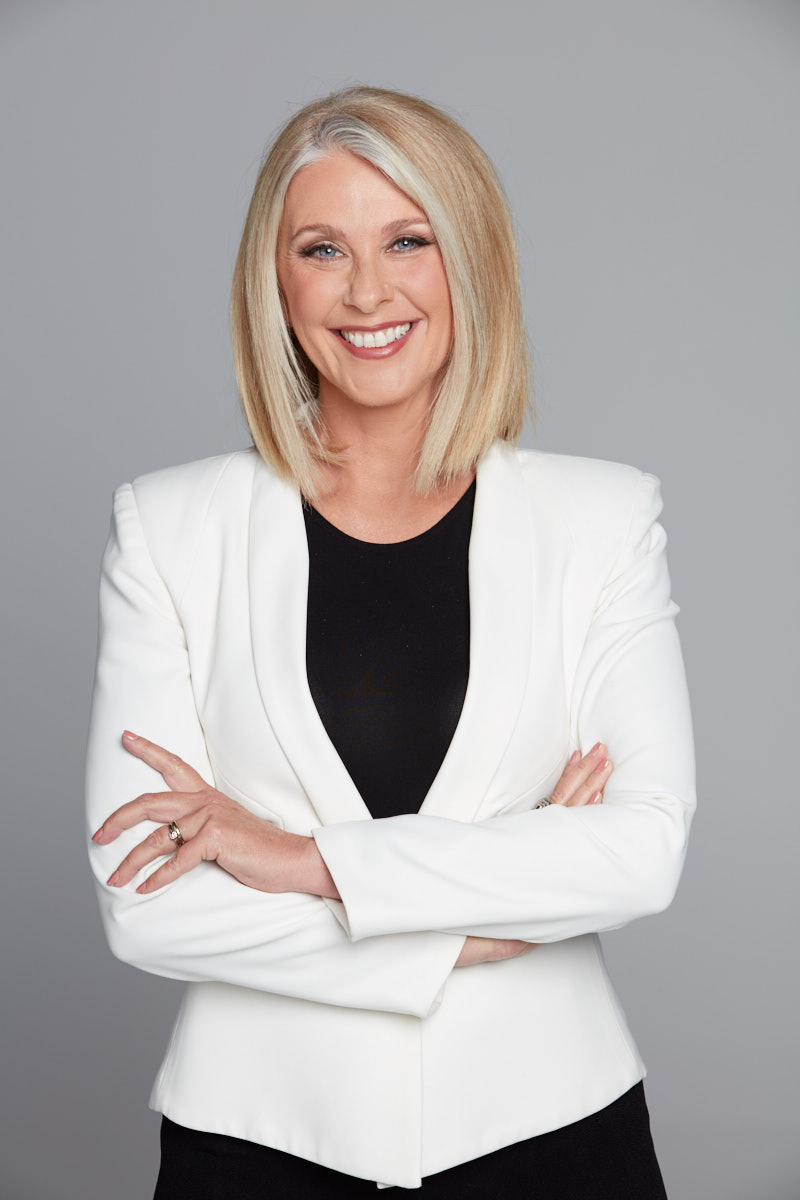 One of Australia's most recognisable journalists and media personalities, Tracey Spicer will be joining us at Searchlight Dinner as our MC.

During her 30-year career, Tracey has reported for, and anchored, national news, current affairs and lifestyle programs for ABC TV, Network Ten, Channel 9 and Sky News.

Her TEDx Talk, The Lady Stripped Bare, has attracted more than 2.5 million views.

Tracey’s memoir ‘The Good Girl Stripped Bare’ was published in April 2017 and is already a best-seller.

Join us at Searchlight Dinner

Find out more about Searchlight Dinner 2017

For further information on Searchlight Dinner, please contact Ashlea Trew on 03 9895 4608 or searchlightdinner@easternhealth.org.au